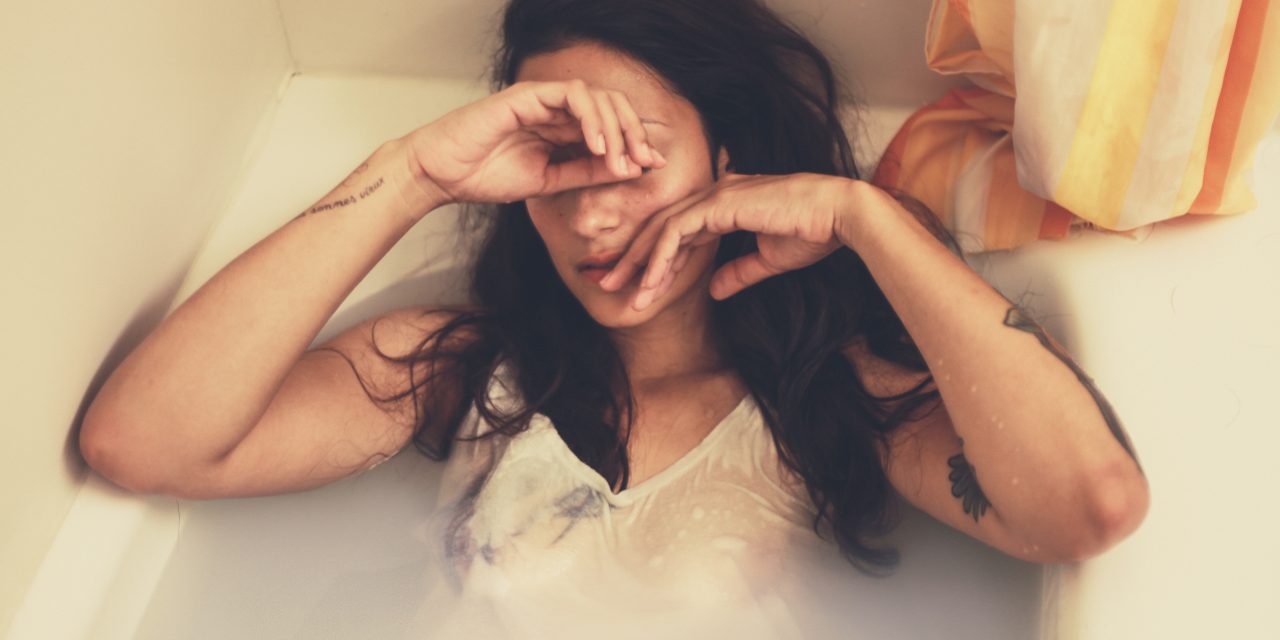 I recently published study in the Journal of Sexual Medicine which surveyed more than 1,500 women ages 18 and older in the United States about their experiences of painful sex. Most women identified as heterosexual (87 per cent) and were either married or living with their partner (70 per cent).

About one in four women reported engaging in sex acts that felt physically painful, mostly penetrative intercourse. Of these women, half reported not telling their partner about their pain and 20 per cent said that the sexual experience they had was unwanted and unenjoyable, albeit consensual.

A variety of health issues can cause pain during penetration, including, for example, vaginal dryness (due to menopause or lactation), viral infections such as herpes, endometriosis, skin problems, childbirth, or chronic vulvar pain or pelvic floor muscle spasms.

But the most striking finding was how enduring painful sex is often far more social or relational than it is physical or psychological.

When we asked women why they had not they told their partner that they were in pain during sex, their reasons were varied and complex, but all had elements of the same underlying character: the differential standards for pleasure applied to male and female sexuality.

Within their narratives, we identified four major themes:

From playing the part of a “pleasing woman,” to keeping their partner’s masculinity intact, to not wanting to be difficult, demanding, or negative, women drew on a range of traditional discourses about gender and heterosexuality to explain their experiences.

Some women, though, showed more agency, like adjusting positions or taking things slowly to minimize pain.

Since most men don’t engage in sex acts that feel painful to please a partner, and women are taught to expect and accept mediocre sex, it’s an issue that stays invisible in many relationships.

In one of my favourite theories of satisfying sexual experiences, Sara McClelland argued that, because of the way many women are socialized, they tend to imagine the low end of the sexual happiness spectrum to include pain and discomfort, whereas men often mean sex without orgasms.

The reasons for this are found in an assemblage of influences (e.g., in the media, by the medical establishment, during sexuality education or lack thereof), which often render penetrative intercourse as the quintessence of heterosexual sex and reinforce bad, even unbearable, experiences as part and parcel.

When this happens, painful sex becomes “just the way things are” and to be expected, or women write it off as not serious, significant or a big deal.

This sets up the very conditions for women’s decision to engage in unenjoyable sex because they’re not pleasing themselves first, reinscribing the often-harmful idea of male sexual demands for and rights to sex.

Can men become more empathetic to women and their experience of sex? Can women become equally agentic in their sexuality, including the ability to enthusiastically want and engage in sex, or conversely, refuse displeasure?

If sex hurts, it is critical to find a health care provider who is familiar with the issue and can offer alternative ways for viewing and addressing your sexual concerns.

Frank and vulnerable conversations with your partner is also key, about what sex means to you both, the kinds of sexual activities you prefer, the emotional labor to partners, and possible relationship problems.

At a societal level, I think our sexual health and happiness would be further supported if we shift the general culture, found in many heterosexual relationships, of “fulfilling his needs, not mine” or even more so “fulfilling my needs, not hers.”