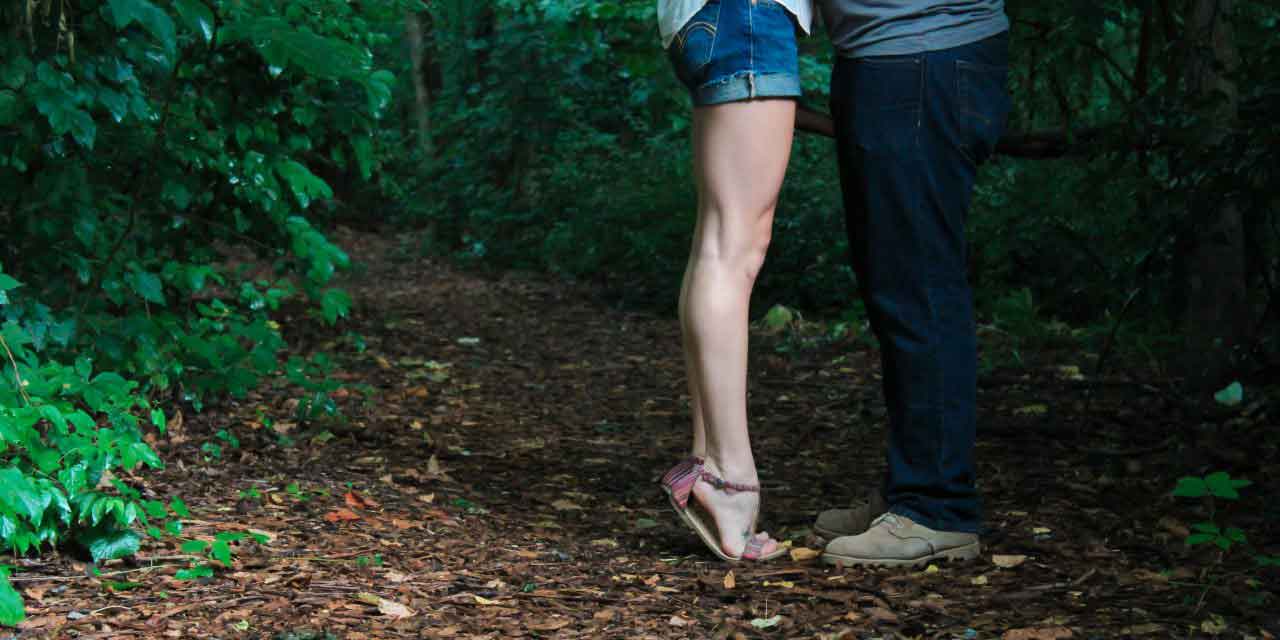 The female condom (also called the internal condom) was unveiled some 25 years ago and celebrated as a bold step forward for women’s sexual autonomy and reproductive health.

It can be inserted into the vagina or anus hours before sex. It doesn’t require a full erection to be effective. And it offers better protection from sexually transmissible infections that are spread through skin-to-skin contact, as it partially covers the vulva and perineum.

It also has advantages over the male condom when it comes to sexual pleasure. For some women, the external ring of the female condom can enhance clitoral stimulation. For men, its large one-size-fits-all design means greater comfort and fit.

But perhaps most importantly, the female condom was—and still is—hailed as a means of giving women more control over negotiating safer sex with men. It protects women from pregnancy and STIs, the thinking goes, even if their male partners refuse to wear condoms.

Yet the condom flopped when it was introduced back in 1993 and despite its redesign over the years—from a plastic material that made noises during sex to a thin, soft, loose-fitting sheath that is latex-free, nitrile-based, and pre-lubricated—it never really caught on.

There are three main theories as to why.

The first relates to availability. Less than 2% of all condoms distributed worldwide are female condoms. When the supply is low, the demand is going to be low too, and vice versa. The resulting price is affected as well. Currently, the female condom costs 70% more than the male condom.

Mentioning condoms or positive feelings about having sex remain conspicuously absent from most depictions of female sexuality.

The second theory regarding its lackluster adoption relates to acceptability. According to research, knowledge of the female condom and competence in its insertion remains poor. Some studies suggest a third of women believe it’s difficult to insert, while many more (70%) feel insecure about correct placement. But as with most skills, confidence comes with frequent practice.

Still, current evidence suggests that, even if we could resolve all of these issues, the greatest barrier to improving the use of the female condom may, in fact, have more to do with what our culture has taught us about women’s role in sex and the role of sex in women’s lives.

Sexual scripts that ascribe primary control of sexual activities to men—from initiating sex, to deciding sexual positions, frequency, and condom use—are still widely accepted. Women, on the other hand, are meant to be pursued and persuaded; mentioning condoms or positive feelings about having sex remain conspicuously absent from most depictions of female sexuality, particularly in the context of heterosexual acts.

These are not messages that talk about control and owning your sexuality.

And this makes it difficult to promote pleasurable self-care and shared sexual decision-making, including when and how often to use condoms, let alone which type.

Having tried the female condom myself, I can tell you it’s easy to use and looks and feels similar to a male condom.

So, although the female condom may offer women more convenience and choice when it comes to contraception, the power of choice doesn’t solve the issue of negotiation.

While discrete, female condoms are visible, and partners are likely to notice them. This means women still need to talk about safer sex with their partners. And if either person doesn’t want to use them, the type will have very little relevance on its use.

Having a diverse assortment of safer sex tools that allow all people to protect themselves is important.

Having tried the female condom myself, I can tell you it’s easy to use and looks and feels similar to a male condom. I would use it again and recommend it others.

But as long as we remain focused on creating new condoms, rather than changing gendered attitudes in society, the female condom will remain a tough sell.

For women to have greater control over sex, we need to educate young people about sexual communication, negotiation, and equality.