Holding A Mirror Up To My White Privilege 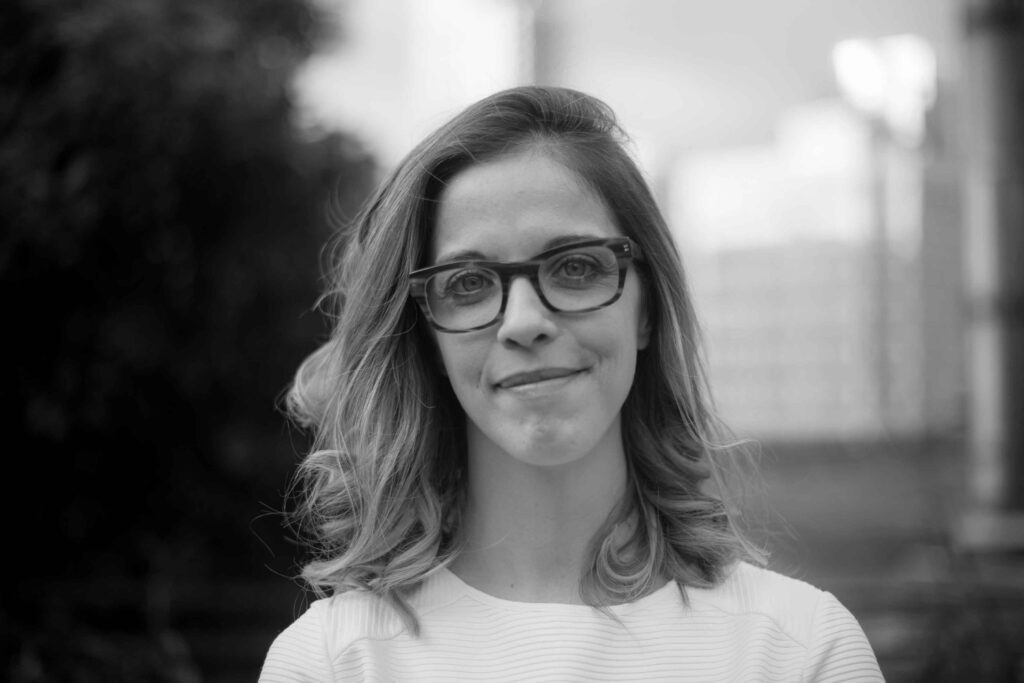 Tucked away in the township of Gugulethu, on the outskirts of Cape Town, South Africa, is a popular butchery and open-air shack restaurant called Mzoli’s Meat.

I visited Mzoli’s with a group of friends while living in Cape Town in 2007. We spent three or four hours there, soaking up the experience. Afterwards, we took a short walk around the neighbourhood.

As we passed low-rise houses and children playing football in the streets, I was stopped by a Black resident of the township who was deeply critical of me being there.

I was 22 at the time and, as a White privileged Canadian, I was completely unaware of the harm I caused this resident…

In South African history, townships were underdeveloped racially segregated neighbourhoods built on the periphery of developed towns and cities. They were (are) populated mostly by communities designated as Black, Coloured, and Indian, who were not allowed by law to live in “White Only” areas.

While some townships have seen economic growth and reduced inequality since 1994, many continue to face high levels of poverty, unemployment, and violent crime – a legacy of colonial exploitation and racial oppression that has severely impacted people’s lives and opportunities.

I was 22 at the time and, as a White privileged Canadian, I was completely unaware of the harm I caused this resident (and likely others) by coolly strolling down the streets of his community.

Visibly upset, he grabbed my arm and asked me what I was doing there. He told me to “look around!” and spoke of the harsh realities of living in a township. “You did this to me,” he said. When I recall what I said next, I still to this day feel shame.

“But I’m from Canada,” I replied. In my naïve 22-year-old mind, I couldn’t understand why he felt I was responsible for the difficulties faced by many in his community. Of course, my response fell flat. He asked me to leave and never return.

This was the first time I realized what my whiteness represented – a socially significant and man-made structure (in this case, Apartheid) that diminishes life chances for some groups in society (i.e., oppression) and results in unearned advantage (i.e., privilege) for others.

In some ways, this memory echoes the conversations we are having today, individually and in our communities, about the kinds of responsibility we have, as White people, for unthinking and undoing settler colonialism and racism in greater society.

As a public health academic, I frequently examine issues of power, privilege, and social justice in the topics I study. But the truth is, I have rarely turned the lens on myself. In fact, I have largely avoided seeing the power dynamics within my White race my whole life.

Being White in this country means so much more than the colour of my skin. When I think about the ways in which White privilege has operated in my life, and how this interacts with other social positions, the discomfort is difficult to tolerate.

As a cisgender heterosexual able-bodied White woman, I have been treated as superior and “normal” through policy and legislation throughout history. My socioeconomic and educational opportunities have been built from structures of the past.

I move through life with relative ease, avoiding unfair stereotypes and prejudices while also seeing my lived experiences reflected positively in all aspects of dominant culture. I feel safe in my community because being White and female means I am seen as non-threatening.

The power and privilege associated with my identities is not just about unconscious advantages; it’s about the systems and practices in our society that have been constructed to support whiteness. So, while I have not participated directly in colonization and slavery, this legacy is still affecting my experiences today.

I wish our history was different. I wish race and racism were part of kitchen table conversations and school education when I was growing up. I wish I could distance myself from the systemic injustice we see right now. But to be actively against oppression, we must see ourselves as an intricate part of the system. Because no one is immune to racism, including me.

I think about the time, in 2018, when I used my power as a university lecturer and a member of the dominant group to center White ways of learning, teaching, and knowing in the classroom. And I still remain haunted by my comfort of inaction a few years prior, when I stayed silent whilst a friend cited fear as the reason why she did not date Black men.

I still feel discomfort from the months I spent interning in Peru, hoping to have an impact but likely doing more harm than good. And my memories of travelling through South Africa 13 years ago (and many other countries since then) persist to this day, where I often, as a white tourist, just assumed that I had access to and belonged in all spaces.

Looking back, these are some of the most uncomfortable moments of my life. My attitudes and choices were not motivated by hatred or malice, but they maintained the status quo of whiteness and perpetuated ideas and structures that uphold external and internalized oppression.

If we want to build a more equitable and inclusive society, we must hold the mirror to ourselves and each other.

Being ignorant is no longer an excuse. We have the ability to learn more, to grow, and to actively choose to commit to allyship and anti-racism. If we want to build a more equitable and inclusive society, we must hold the mirror to ourselves and each other.

This may feel uncomfortable, thinking about our experiences of being White and the systems we are part of perpetuating. We have to learn to tolerate these feelings and listen to them. Shame can be useful in motivating us forward to do things differently. But in order for it to be useful, action needs to accompany it.

For me, this has included critiquing myself and unlearning the racist ideology that has been ingrained in me since birth. When I feel guilt or defensiveness, I try to center the feelings of people of colour and use my discomfort as a tool in not remaining complacent.

It also involves reading about Black and Indigenous history in Canada and around the world – in particular, articles and books that are written from their perspective and not filtered through the lens of whiteness. Moving forward, I plan to share what I learn with other White people.

Similarly, committing to active allyship means listening to and amplifying the voices of people of colour. Understanding their concerns and ideas for change. Having the humility to be wrong, to ask, to learn. Sharing and crediting their message and work.

That said, they can’t do it alone. We all need to support ideas and policies aimed at equalizing opportunities and outcomes between (and within) diverse groups of people based on race, gender, sexual orientation, and other experiences – in our work, in our homes, and in our communities.

There are so many ways we can do this. We can develop more inclusive practices in our work. We can speak up when something racist is said. We can become an engaged bystander when it looks like someone could use help. We can vote and advocate for change.

My interest in becoming anti-racist stems from a desire to create a better world for everyone, but especially my partner and, hopefully one day, for our children. As a Black Zambian-Canadian, there is no way I will ever fully understand what he experiences.

But it is my responsibility to become more engaged in dialogue on anti-racism and to challenge white supremacy in all its forms. It is all our responsibility. We all need to care about bringing equity to all people.

Leading US academic Ibram X. Kendi argues there is no in-between: Either you are racist, or actively anti-racist. Who do you want to be?

Here are two recent books that have informed my thinking:

How To Be An Anti-Racist, by Ibram X. Kendi

Me And White Supremacy, by Layla F. Saad

And here is what I’m reading next:

The Inconvenient Indian, by Thomas King

What’s on your bookshelf? 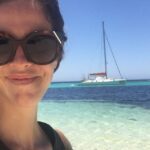