Talking To Kids About Pride 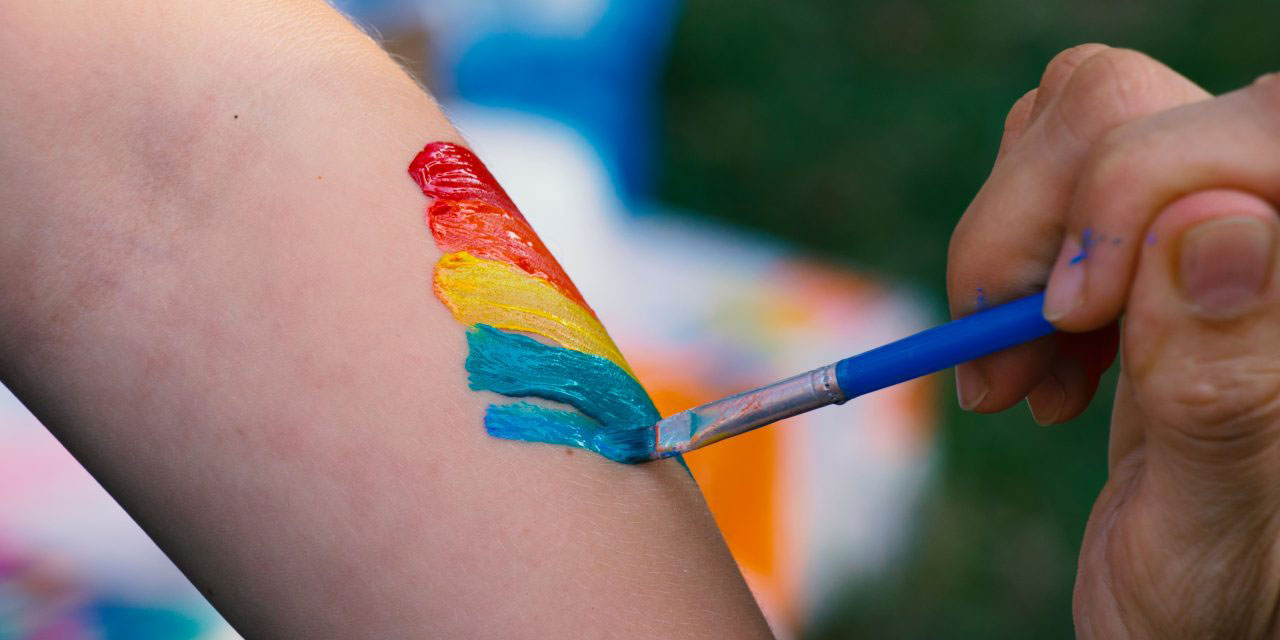 This time last year, Canadian television personality Jessi Cruickshank made a video celebrating Pride with a handful of kids.

As expected, it didn’t take long for the kids to say some of the funniest things. One girl explained that “coming out of the closet” meant ending a game of hide-and-seek.

Other times they spoke with more clarity, compassion, and insight on LGBTQIA2S+ issues than many adults. “I just it’s normal marriage,” said one boy, matter-of-factly, when asked about gay marriage.

LGTBQIA2S+ is an acronym for Lesbian, Gay, Bisexual, Transgender, Queer and/or Questioning, Intersex, Asexual, Two-Spirit, and the countless affirmative ways in which people choose to self-identify.

Talking to kids about Pride shouldn’t be a once-a-year event. It should be seen as an opportunity for on-going dialogue about equality and human rights.

Sadly, it didn’t take long for this message of love and acceptance to prove just how horrific the world can be to queer communities, stirring outrage in a number of conservative media sites, many of whom regurgitated messages of hate.

With close to 50,000 views, the video has amassed more than quintuple the number of ‘dislikes’ as it has ‘likes’, with people banding together in the comment section to label the conversation “evil” and urge people to “stop brainwashing” kids about the “gay agenda.”

These reactions, and others like them, are exactly why Pride exists—and why we need to talk with our children about issues of social justice for LGTBQIA2S+ people.

Forty years ago, on June 28, 1969, trans women and queer folx who were fed up with the harassment, discrimination, and systemic homophobia and transphobia they faced on a day-to-day basis fought back against a police raid at a New York City gay bar and started a revolution. At the time, same-gender-loving was a crime.

Queer communities have more rights and power today, but many people still live in fear, their existence is still considered a threat, and their lives are still pervaded by horrific abuse, online and in real life, particularly with the rise of homophobic far-right views.

Sure, Pride is great for many reasons: the rainbow attire, the drag performances, the dancing and celebrating, and, of course, the famous parade. But it is the activism, resilience, and demand for liberation that are Pride’s raison d’être.

So, whether you always take your kids to Pride or you’re considering taking them for the first time, tell them about this history.

Tell them that Pride started with a revolution so that people could be here, queer and visible.
Explain that people love differently.
Talk to them about gender and sexual diversity.
Teach them about acceptance and inclusion.
Talk about hope, self-love, and authenticity.
Help them understand that all people have a right to safety and wellbeing.

This article was original published on Find Your Pleasure.

Cancel reply
Body Image: The Art of Not Giving A F**k