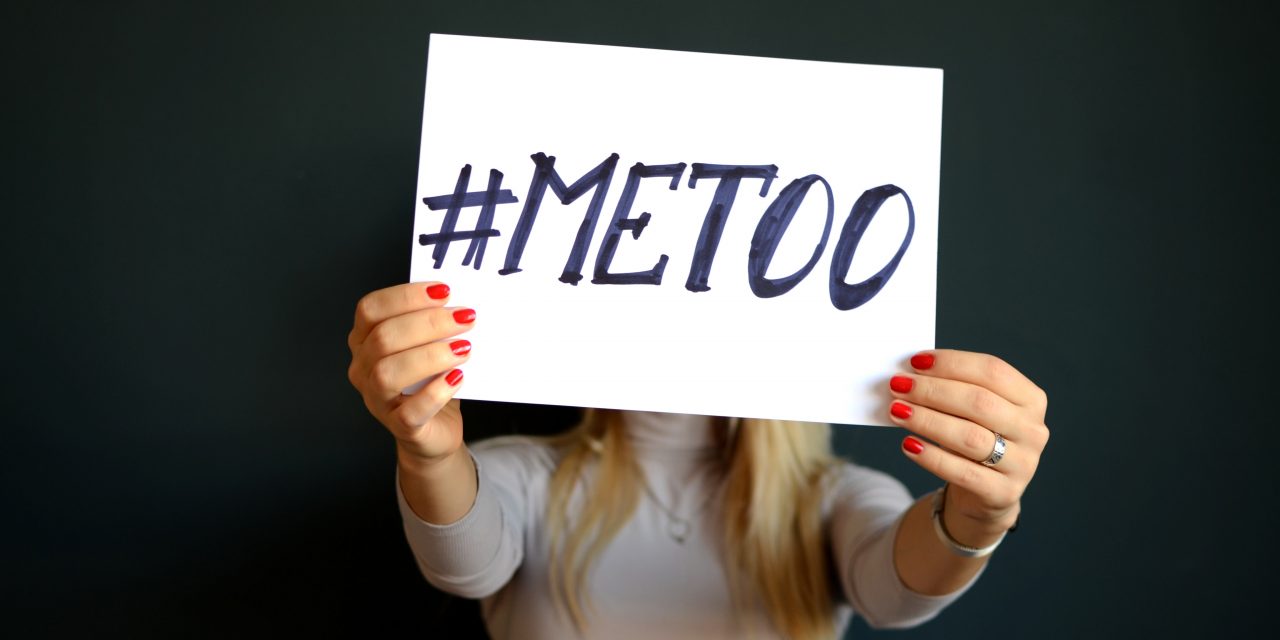 It’s been more than four months since The Morning Show was released on Apple TV+. If you haven’t you seen the series yet, I reckon that self-isolation makes for a perfect time to stay home and catch up on…well…everything.

Inspired by the book Top of the Morning: Inside the Cutthroat World of Morning TV and resembling real-life scandal, The Morning Show is about the #MeToo movement and what happens when a beloved male anchor at a successful morning television show is fired for sexual misconduct.

The show features wildly different personalities and relationships, backstabbing and plot twists, secrets and back door deals, and plenty of drama and comedy, all set within the high-stress, fast-paced, theatrical environment of morning television.

But the focus isn’t on television per se; it’s on relationships with men, and women also.

The central issue is that of sexual harassment – unwelcome conduct of a sexual nature that makes a person feel offended, humiliated or intimidated – and sexual violence – being forced or intimidated into sexual activity – in the workplace.

More than two years after the beginning of the #MeToo movement, these remain serious, widespread problems globally. Entertainment like The Morning Show can be a great mechanism for conversation and reflection, helping us understand what causes male violence and sexism, and even change social norms.

Without spoiling the show directly, one story (which does not reveal itself until the concluding episodes) is heartbreaking.

Society is organized in such a way that men hold the power.

Mitch Kessler (Steve Carell) insists that all of his encounters with women have been consensual – as reported in the coverage of the behaviour of celebrities such as Harvey Weinstein and Kevin Spacey – but sex does not have to involve physical force for it to be non-consensual or unethical.

An awareness of the relational and structural limits of consent and of individual agency in negotiating sex is important. Society is organised in such a way that men hold the power. These structures shape and control, to some degree, women’s sexuality and negotiation power in a given situation or relationship.

Mitch may believe he is negotiating sex but his toxic behaviour and the imbalance of power in their “negotiations” are sufficient to vitiate consent. To understand this further, it is important to be able distinguish between affirmative consent and pseudo-consent.

Affirmative consent is always a work in progress; it requires each person in any given relationship to know their own desires and limits, and to have the communication skills (like empathy, assertiveness, and negotiation) to express and respect each other’s personal needs. Sex is negotiated as a mutual encounter.

There are situations in which even an explicit “yes” should not be interpreted as resulting in a mutual, consensual experience.

On the other hand, there are situations in which even an explicit “yes” should not be interpreted as resulting in a mutual, consensual experience. Social scientists call this “pseudo-consent,” that is, sex that may be partially consensual – such as giving in or reluctant agreement to sex acts that feel undesired, unwanted, one-sided, pressured, painful, or coerced.

Because these sexual events occur without force, they appear to be “freely chosen.” Unfortunately, there are many things in our society and our relationships with others that restrict freedom of choice.

But the #MeToo scandal on The Morning Show is only half the story.

We see colleagues (women included) who are complicit in the social acceptance or trivialization of abusive sexualized behaviour and how this perpetuates a norm of dominance, which silences women.

We see a creative industry that is shockingly white and led almost exclusively by older white men. If our institutions actually reflected our diverse society, it is hard to believe how sexism, racism, and ageism could be so endemic.

We see inside the minds of men who feel slighted by the #MeToo movement’s “feminist propaganda” (and the idiocy of that opinion), and also examples of more positive behaviour.

And we see what consensual desire and relationships look like in the workplace, despite power differentials, and how this still plays out differently for men and women.

These are complex and uncomfortable conversations that we all need to have about sex and power in contemporary social life. And that’s why I loved this show. It reflects a messy reality, with all sorts of meanings and with a positive way forward hidden in plain sight.

Resilience In Times Of Crisis