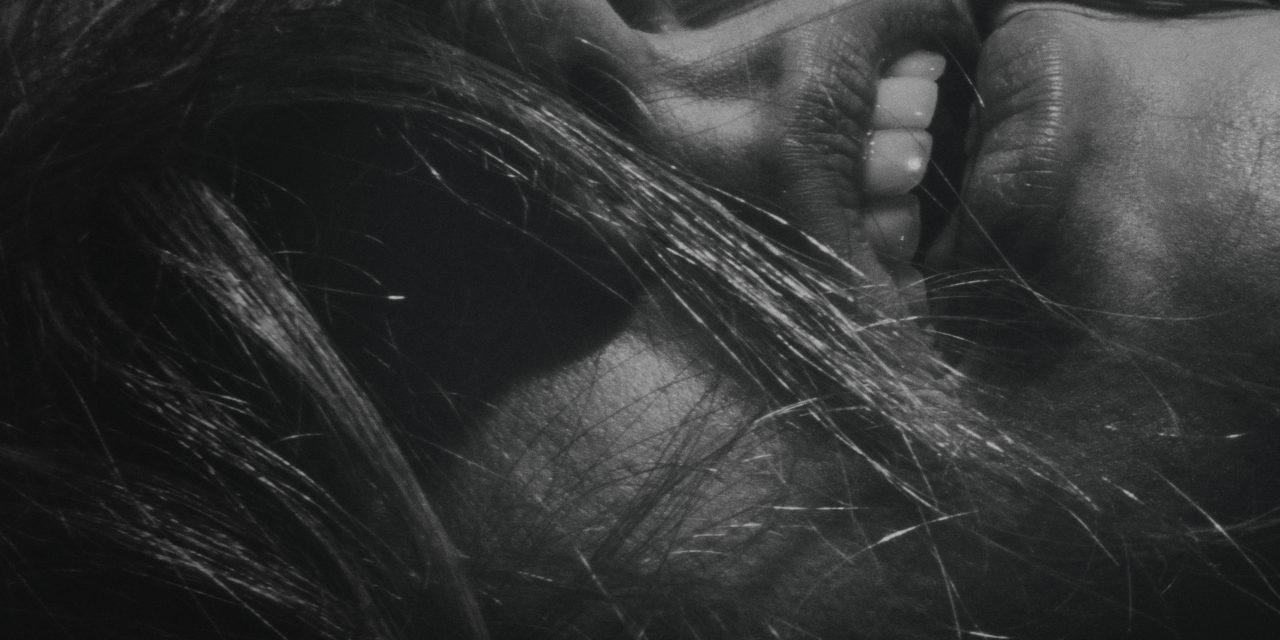 Cancel reply
More Than A Body